Although I’m usually a margarita kind of girl, when the holidays roll around I’m all about the eggnog. There’s just something about it that screams “Christmas cheer” to me! And when I really want to be over the top, turning that eggnog into an eggnog mudslide drink is about a thousand times better. It’s like taking a gorgeous Christmas morning and turning it into a white Christmas … it’s just what holiday dreams are made of.

That thick milky drink only sold during the holiday season, and usually in milk carton form has been around, from what most historians agree on, since the 13th century. Of course, we aren’t drinking the same recipe as Monks were in those days. Today, eggnog is made with beaten eggs, cream, flavorings, and usually includes alcohol.

What is a Mudslide Drink Made of

Ask any bartender and you will find out that a mudslide drink is made with Rum, Kahlua, ice cream (yay ice cream), blended with ice, then served with chocolate drizzled in the glass. Let me tell you, as a fan of a good cocktail … it’s delicious. 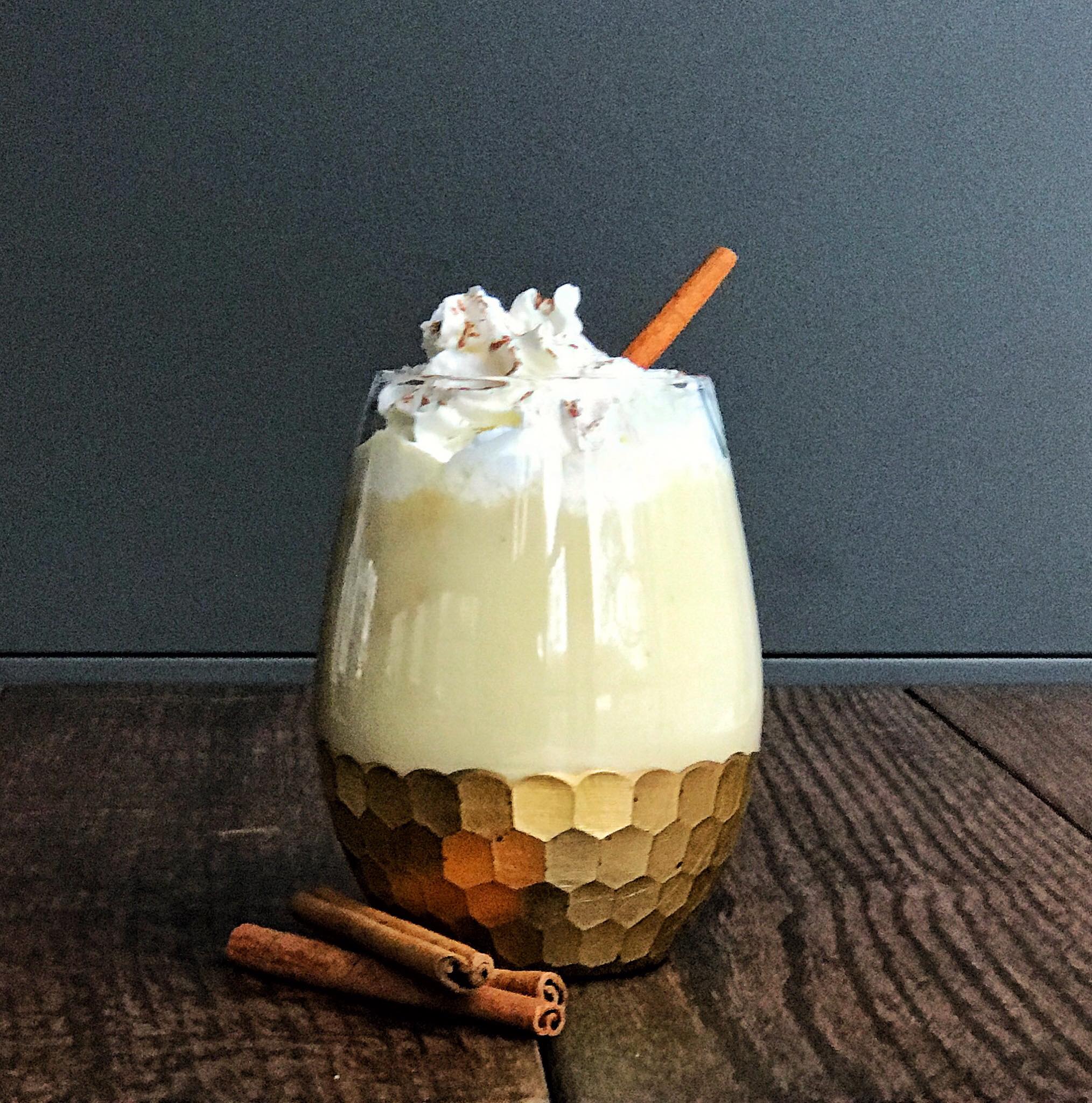 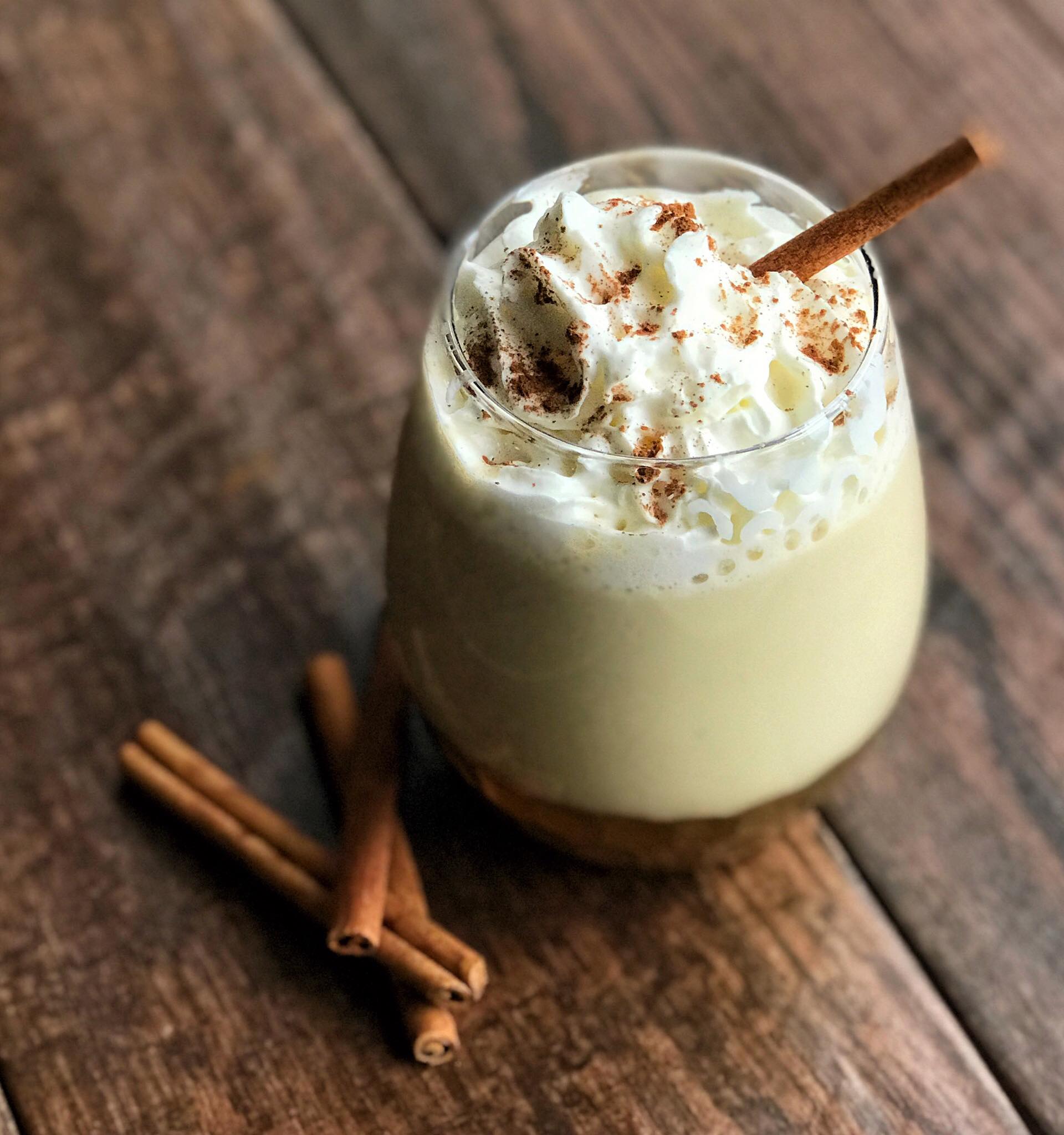 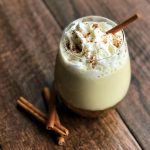